I have been quiet the last couple of weeks due to an overabundance of anxiety, projects and money stress. Overall it has been going ok, and only some of my stuff is transition related so I will cover that in a future post.

As we all know, I was laid off 25 minutes after I put in my request for time off for FFS related to my transitioning. It was unexpected although not necessarily unwelcomed. I hated that job anyways, the management I worked with (as part of management) had favorites, targeted specific employees they didn’t like and overall, I disapproved of how they did it. So, my being cut out was fine, especially if it made me eligible for unemployment. Sort of a win-win. 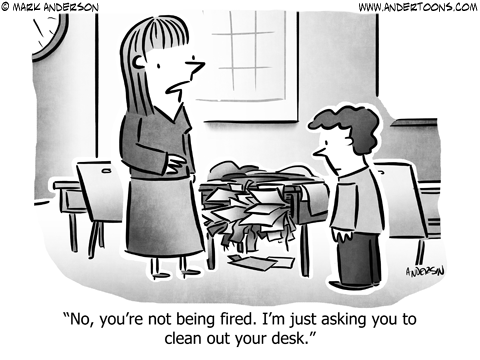 Five weeks later they still were not approving my unemployment (sadly I worked for the people that handle unemployment, so it was a bit awkward signing up for it) and that has caused a massive amount of stress financially.

We can totally get by on what my hubby makes, even if it is super tight budget wise. He is working his ass off, but it crushes me every time I see him having to do what he does, and he does it willingly to help support me and my transition. That is why it was so important I get unemployment so I can take that burden off and smooth our wait for my surgery in April.

Last week I got asked to come in for an interview at the job I had before last. I left that job because of some pretty transphobic coworkers (they didn’t know I was transgender) and so I made a soft exit and went on to what was a cursed job. Now they wanted to interview me again so while I dislike the idea of working there again, I know the job and it pays fairly good, better than my hell job.

I went in to the first interview, part of me really hoping they wouldn’t want me back just so I could actually have some time to be a stress ball about transitioning and surgery. I was clear on the massive amount of time I was going to be requesting off this year due to four surgeries (at least, not counting any revisions or fixes needed). They seemed mildly ok with it.

I got home and the next day I find I am approved for unemployment. Massive amount of pressure taken off both the hubby and I for at least six months. It isn’t a lot of money and it means we will not be paying any of the large debt we are incurring for my face, but it would keep us going.

Not more than three hours later I get an invite to the second interview for that job, a job I don’t want but pays too much for me to justify not taking it. So now there is a little frustration that I got the unemployment but that will probably be going away by the beginning of February IF they hire me (that is still not even close to a definite yet).

So now I have this cognitive dissonance. I am getting unemployment and am happy, but stressed it isn’t more money. I may get a job that pays about double my unemployment but will hate and here I sit spinning my wheels stressed about all of it.

I find if I express this it sometimes helps, which is why you get to all read about it. There are some transition things happening that add greatly to this, but like I said those will be their own post.

So here I am stressing out that I might have a better paying job, or that I am not making enough on unemployment. You would think between the two choices I would find myself happy, but I am not. Such is the life of a girl.