I know it has been a month since we talked or so. It is because a lot of things have been going on. I am preparing for surgery in less than three weeks, new job, and dealing with therapy and hormonal swings.

Work itself is going really well, more so then I would have anticipated. Most people are either outwardly supportive, or fade away. I realize some people are upset when people fade, but I would rather they self-selected out of my life then to have to deal with them.

The people around me, even when they try to fade away have all been working hard on the pronouns. I think it is a little bit harder because I worked there for a few months last summer while using masculine pronouns. However, they are really trying.

The only issue that has occurred was one morning being approached by a social worker from across the hall (I often work with them on my audits). He walks into my office and noticed I had a beard. He looked at me and asked “You use feminine pronouns right?”

I turned and said “Yes, I do. However I have an electrolysis appointment in two days and I have to grow my beard out for it.”

At that point he turned around and walked out. 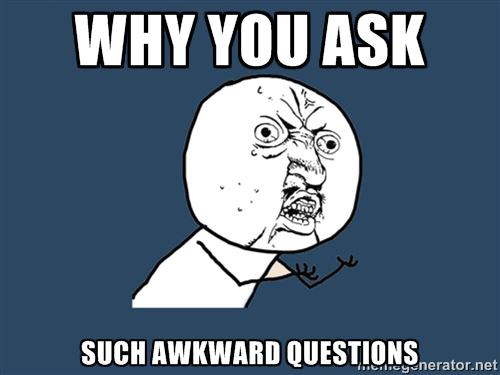 He didn’t say goodbye, he didn’t smile he just walked out. My assumption is that even though he is a social worker, he doesn’t have good social skills. I am not sure if I passed whatever test he had, or if he is freaking out, but honestly it doesn’t matter.

There have been a couple of other specific things, but I think I will cover them in their own posts. The overall important thing to know is that I have been accepted in general so far, and to be honest that is far better than I had anticipated. We will see how they feel after the FFS surgery.