Another late post, but life is going at a million miles an hour. Then again Day 2 and 3 were remarkably quiet.

The biggest thing of course was a combined 10 hours of electrolysis I got. I sat as two wonderful people worked on my face at the same time for five hours. They got a large chunk of my face done. This included all around my mouth, almost to my chin and all the way up the left side of my face. Even now, two weeks later, I have a lot of smooth skin, especially above the lips (the important spot). 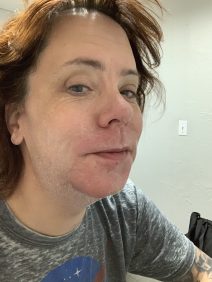 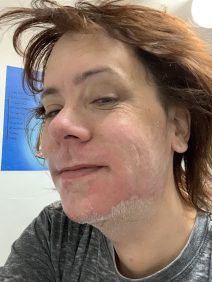 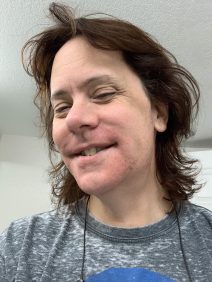 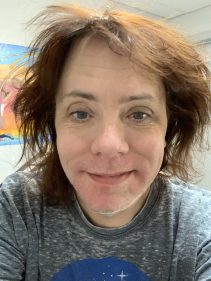 I had planned on going out later that night, but you can see from the pictures that I was feeling rough, I definitely wasn’t feeling feminine and we hid out for the entire day eating grocery store food and door dash Mexican food. It wasn’t a bad night.

The next day was a little better. I woke up feeling ugly duckling, but decided fuck it and I would dress up anyways. I got some looks from the locals, but no one had the cajones to say anything so we remained where we were, ate La Quinta breakfast and then turned in our room key (btw the Tempe LQ SUCKS, it was dirty, loud and at no time did we feel safe). 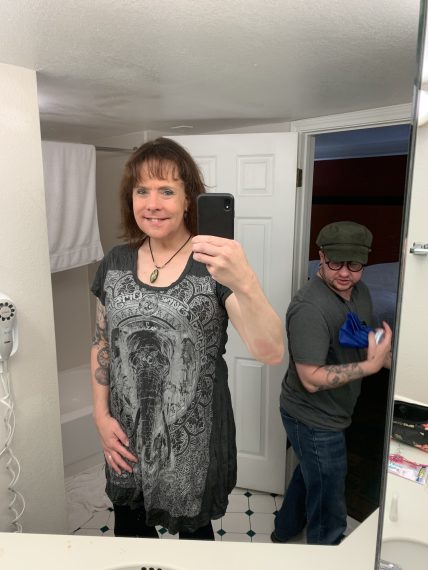 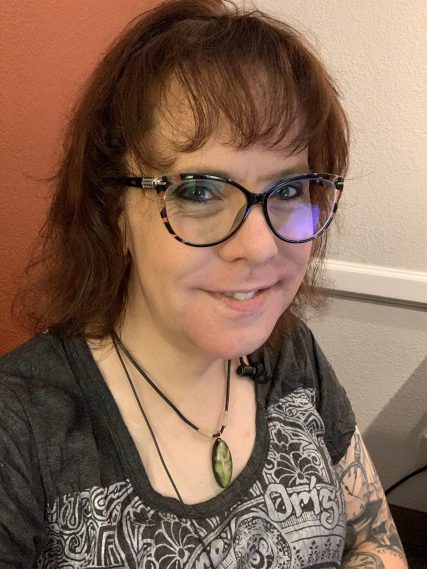 We then went and saw Charlie’s Angels. I enjoyed the movie thoroughly, albeit I admit it wasn’t “good cinema”. After that we went to Del Agave in Scottsdale and had a wonderful meal. The server/bartender Daniel was a great guy, I felt safe (probably the safest place I had felt in Arizona) and told us what to order that was the best, and he was right (and it wasn’t the most expensive dish). 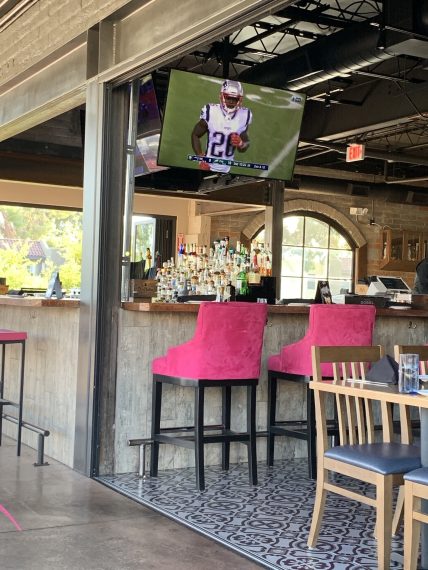 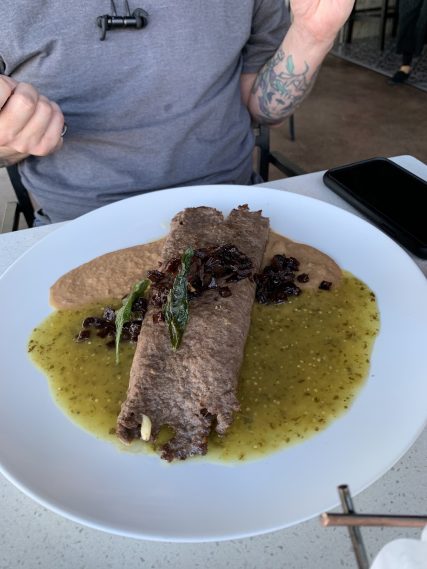 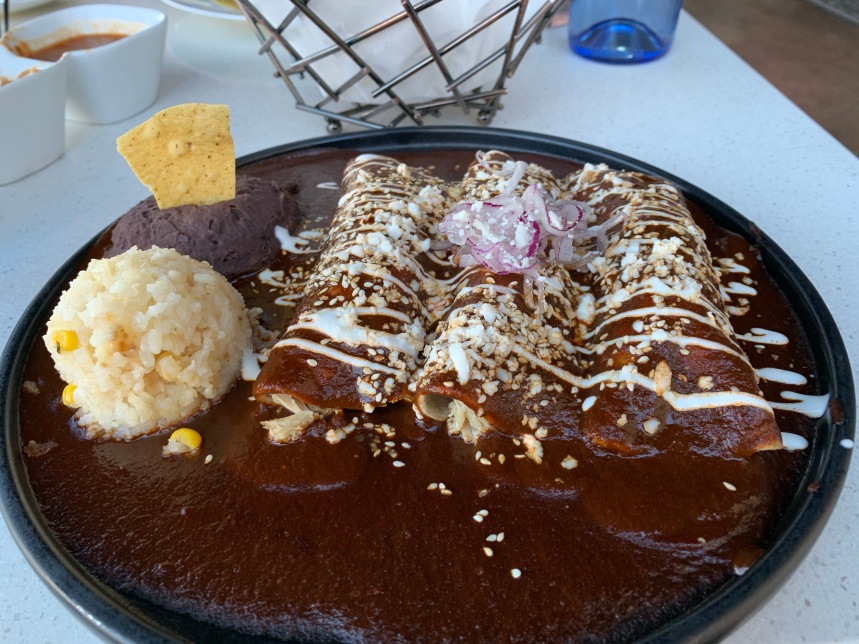 We had an encounter after the meal though, walking to our car a guy was walking his two kids. He spotted us and loudly proclaimed the following:

Yep, the asshole said it as an intimidation factor because he saw I was transgender. I thought momentarily about going over there and handling it verbally, but he had kids and I was feeling fairly vulnerable after the electrolysis, but I decided not to. I thought the hubby was going to kill him though, that is why I love the man.

I was surprised when we boarded the plane that a very conservative lady (with a church group) told her husband to let “her” through so “she” can get her stuff and she smiled at me. I cannot even explain how nice it was to have someone validate me, especially someone who looked fairly conservative, after the Trump asshole. It put me in a better mood.

We then got back to the airport, waiting around for a few hours and flew home. I always forget how much I miss it here until I land in the Pacific Northwest